Thinking of coming in costume?

Saturday breakfast is the official time to dress up, but wear your costume whenever you want! 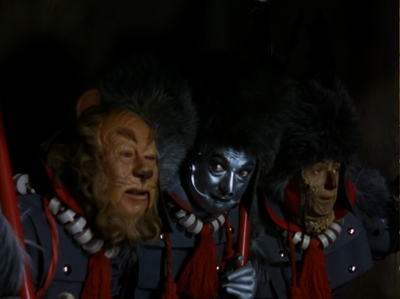 Do you have an interesting item you’d like to share with other Oz collectors? Bring it to the Oz and Ends Road Show at the Oz Club’s National Convention in Philadelphia. Walter Krueger and Scott Hedley will bring their expertise to this Ozzy show and tell. To participate, contact Walter at This email address is being protected from spambots. You need JavaScript enabled to view it. or just come with your items! 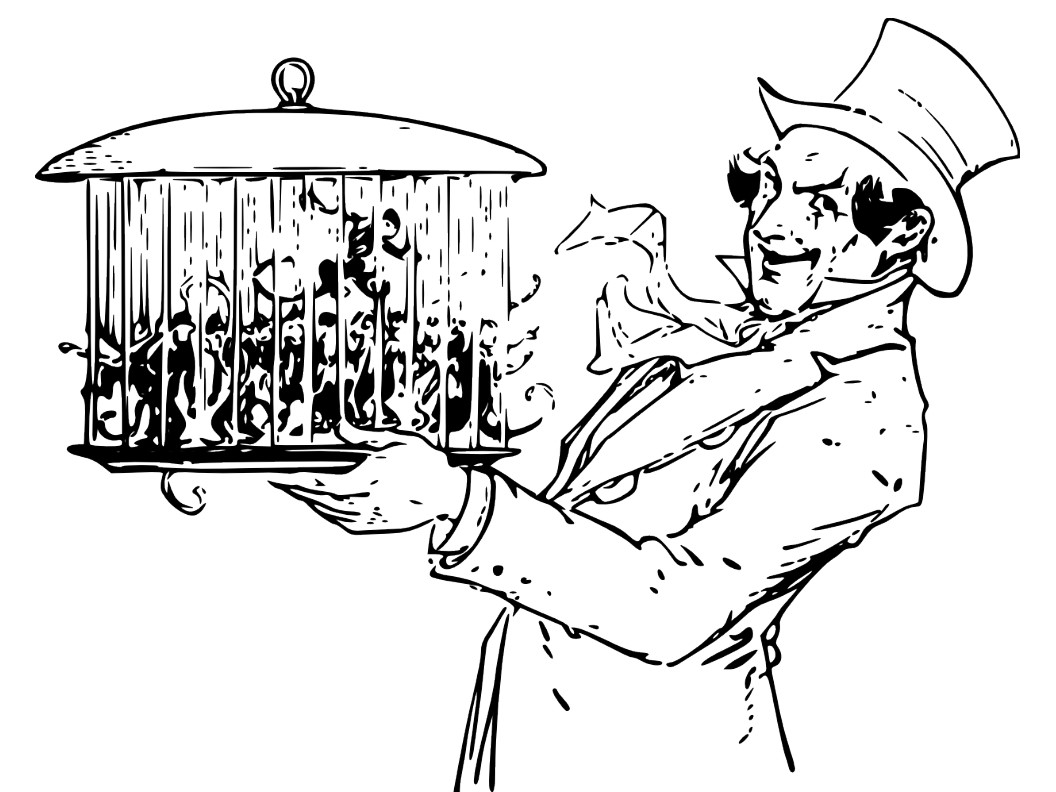 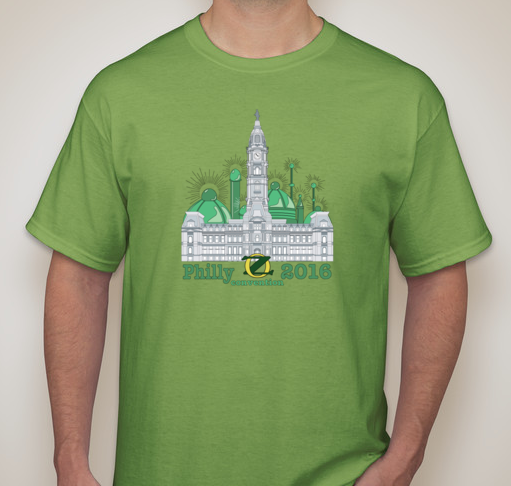 Just 36 days left until the International Wizard of Oz Annual Convention in Philadelphia on August 5-7! Time is running out to register, but if you do so within the next 11 days, you could win a free collectible OzCon Philly t-shirt!

Everyone who is registered for any day of the convention by Monday, July 11 will be entered into a drawing to win a fabulous convention t-shirt featuring our awesome OzCon Philly logo. Five lucky registrants will be selected to win a free t-shirt and will be announced during our Friday evening program.

Everyone else who has registered by July 11 will also receive a 20% discount on the purchase of one t-shirt during the convention, so everybody is a winner!

July 11 is also the last day to book a hotel room at the official convention hotel for a discount rate of $149 per night. So don't miss out!

We have been busy putting together a fabulous "Ozzy Tour" of Philadephia to showcase all the great Oz related sites in Philadelphia, and making sure that participants get to see plenty of the sites that make Philadelphia a world class city. Check back here often as we add new sites to the map. While we might not get to see all of them on the tour, there may be places you want to explore on your own!

The tour begins promptly at 12:00 Noon on Friday, August 5th. Our trolley leaves from the entrance of the Sonesta Hotel.

To learn more about the stops on the tour, click the yellow dots on the map below.

Thanks for your interest in exhibiting at OzCon Philly. Dealers will be located in the main lobby area outside the main programming rooms, allowing for good traffic flow of attendees.

To reserve a space, contact Micah Mahjoubian at This email address is being protected from spambots. You need JavaScript enabled to view it.. We're pleased to announce that several well-known Oz experts will be attending this year's national convention.

Michael Patrick Hearn, author of The Annotated Wizard of Oz and renowned scholar of L. Frank Baum and the Oz books, will be on hand to share his expertise about Ruth Plumly Thompson.

Dorothy Curtis Maryott, niece of Ruth Plumly Thompson, will be interviewed about her memories of her close family relationship with the second Royal Historian.

John Fricke, Judy Garland and MGM expert, will talk about the classic film and its leading lady.

Atticus Gannaway will talk about publisher William F. Lee  of the Reilly and Lee company and his involvement with the Oz books.

Eric Shanower, award-winning cartoonist, author, and illustrator, will talk about John R. Neill’s Philadelphia as part of our Ozzy tour of the city.

Angelica Shirley Carpenter, past Oz Club President and author of a new book about Matilda Gage, will talk about the famed suffragist and influential mother-in-law to L. Frank Baum who disrupted the 1876 national centennial celebration at Independence Hall to present the Women’s Declaration of Rights.

Cindy Ragni, Bill Thompson, and Michael Gessel will collaborate on a display of early work by W.W. Denslow, Philadelphia native and illustrator of The Wonderful Wizard of Oz.

And this is only the beginning! More speakers and events will be announced between now and August, so watch this space!